About The SocietyWe are a private membership organization open to the public and dedicated to the study and publication of the history of Trescott, Maine. We have elected officers, and general policy is set by a Board of Directors.

History We have over 435 family surname files covering the years 1785 to 1920, including historical maps and surveys. Additional files cover the years from 1920 to 1945 (when the town deorganized) and later, 1946 to the present, when all vital records have been recorded in the bordering town of Lubec.

Connections Since most of the early settlers and later inhabitants moved from the area for economic reasons, we are interested in receiving and sharing information with descendants of former Trescott, Maine residents.

About The Society The Trescott Historical Society is a private membership organization and is open to the public. We are dedicated to the study and publication of the history of the Township of Trescott, Maine. The now-unincorporated town of Trescott is nestled between the towns of Whiting & Cutler to the west, and Lubec to the east. To the north are the shores of Whiting Bay and Straight Bay, and to the south is Grand Manan Channel in the mouth of the Bay of Fundy. Formerly known as Plantation No. 9, it was incorporated in 1827, named after Major Lemuel Trescott (1751-1826), a patriot from the American Revolution, who had moved to the area in 1784, and had become a prominent citizen. During those early days, the town of Trescott was busy with lumbering, farming and fishing

Rare Glass Negatives of the Lubec area in 1911!

We are happy to make available for all to enjoy a very rare find — 65 photographs taken in Lubec and nearby areas in 1911! The photographer is unknown, but the surroundings will seem familiar. We would love feedback about any of these intriguing glimpses into our past. If you recognize anything or anyone, please let us know so we can share the information!

Thanks to photographer Leslie Bowman of Trescott! 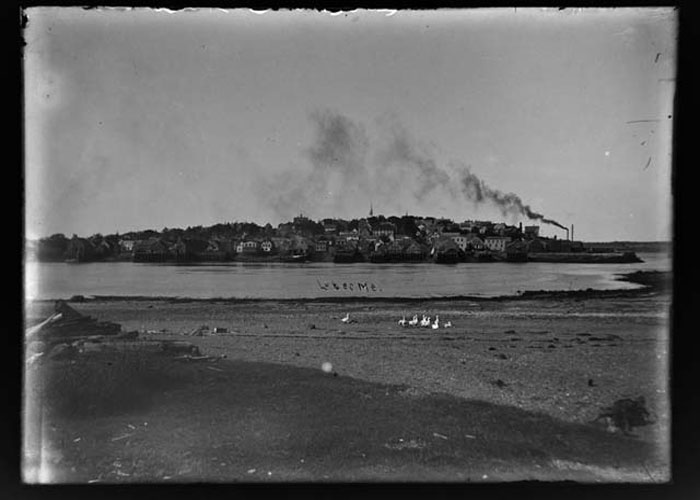 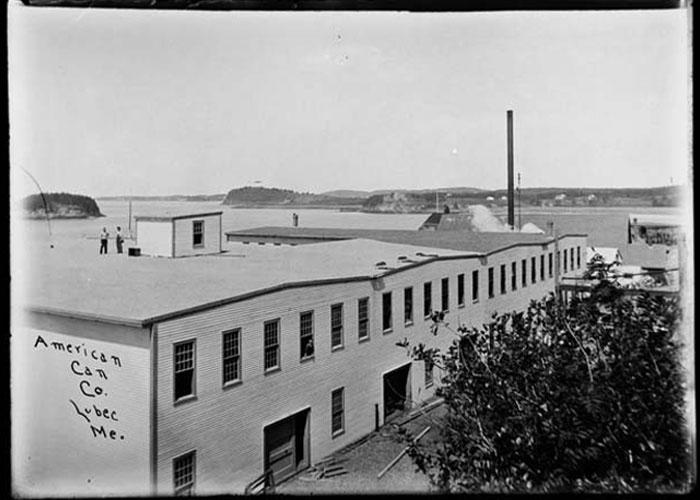 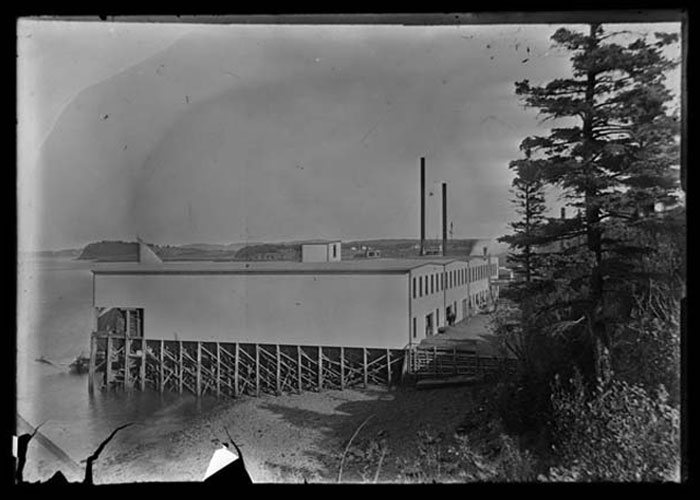 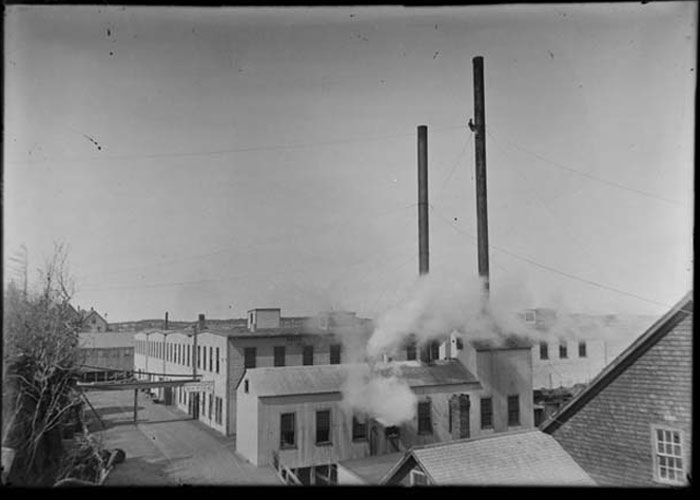 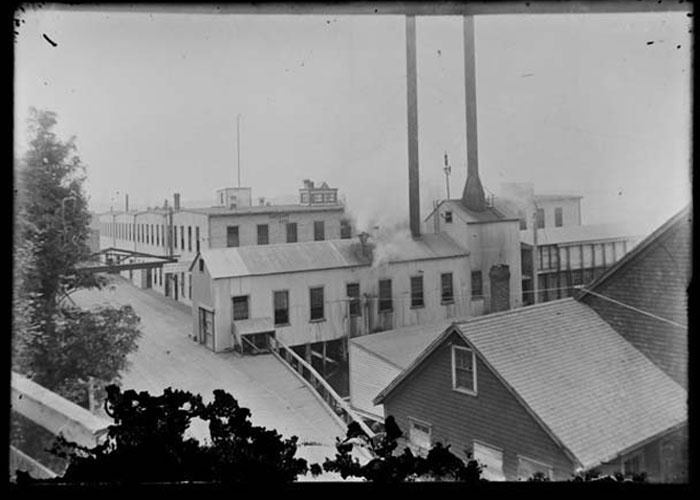 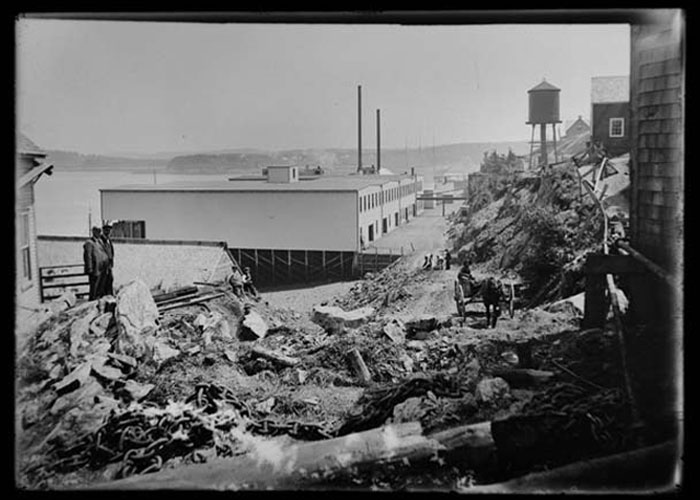 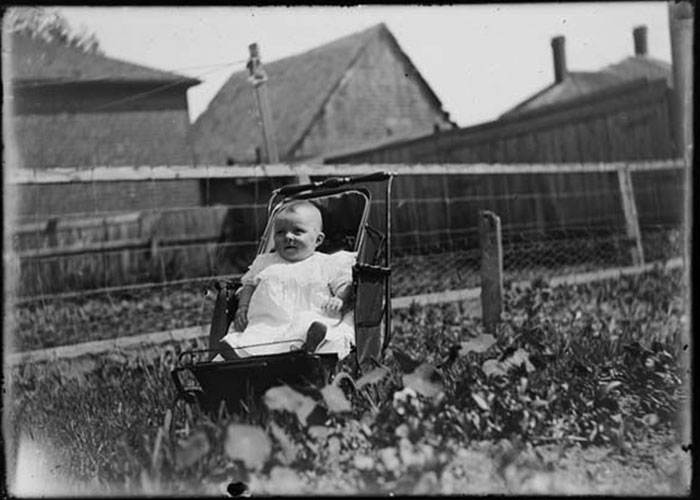 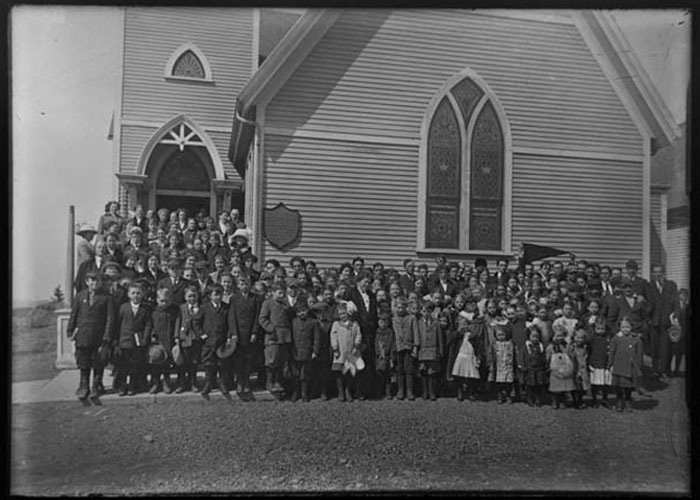 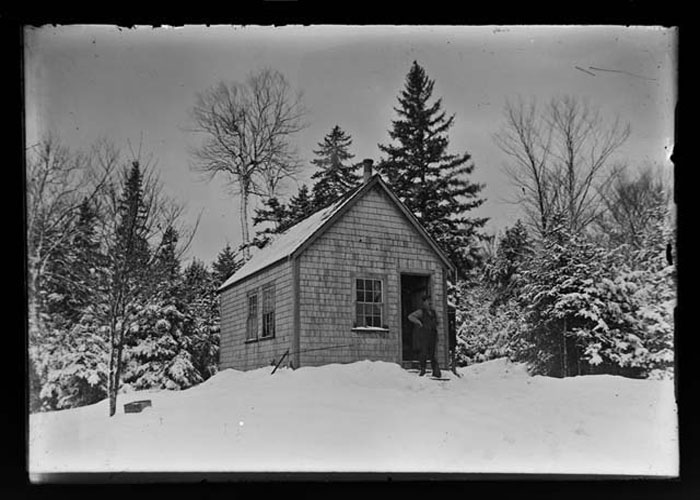 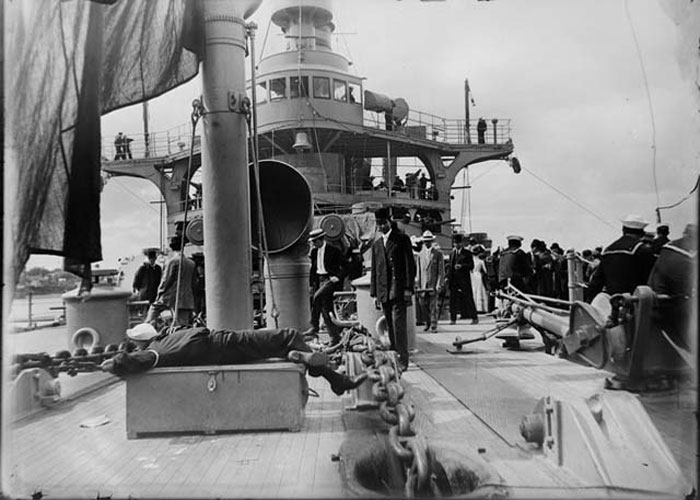 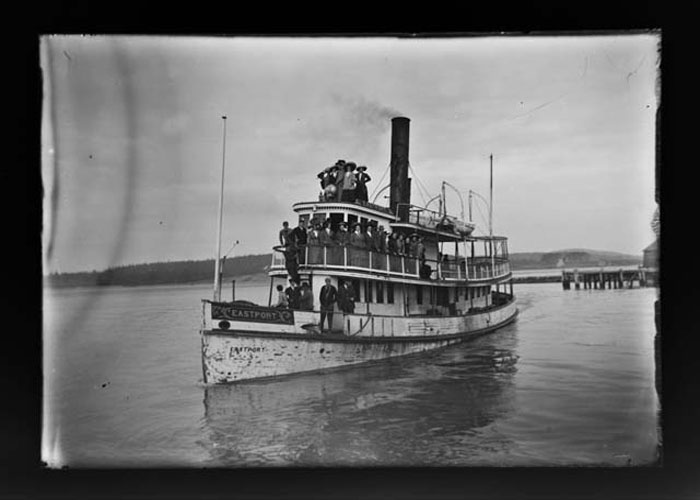 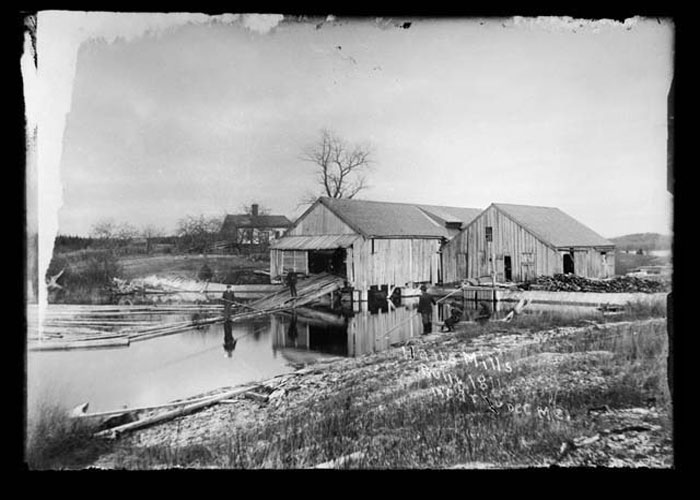 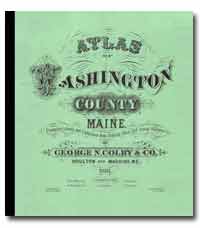 Prior to 1785: The Passamaquoddy Indians roamed the entire downeast Maine and New Brunswick, Canada region hunting and fishing.
The Passamaquoddy relied on the natural bounty of the sea and of inland forests and rivers throughout the year, dwelling mostly at the mouths of rivers, and traveling inland for game as the need arose.

Trescott today is a rural seaside community of a little over 300 full time residents. It covers about 25 square miles near the most northeastern tip of the US. Almost all buildings in town are modest homes, with a few small businesses and a strictly rural economy. Over 70% of the property owners are non-residents, with about half of those from nearby towns or elsewhere in Maine and the rest from out of state. Many of Trescott's families have been here for generations and all of us regard it as our special place. With such a small year-round and seasonal population, Trescott has been part of Maine's 10 million acre unorganized territory, with no local government, since the town de-organized in 1945. As an unorganized township with few county services, property taxes are still lower than otherwise typical in Maine. Schools are attended in nearby towns. Local news is covered by the Downeast Coastal Press from the adjacent town of Cutler on the southwest, the Machias Valley News Observer in the the county seat of Machias, about 20 miles west of Trescott, and the Quoddy Tides in Eastport, about an hour away. The terrain in Trescott is hilly and mostly forested, rising irregularly from sea level on the coast up to about 230‘ at the hilly peaks. The coastline on both the bay to the north and the ocean to the south is mostly rocky, with a steeply rising shore. Several small streams and brooks drain to the bay and the ocean. Trescott is informally divided into north and south regions, with no roads joining them without leaving town. There are two major 2-lane roads cross the town: State Rt. 189 crosses the north side on the way east into neighboring Lubec and the bridge to Campobello; State Rt. 191 crosses in the south from Cutler into south Lubec. A few small paved and unpaved roads wind into the woods to homes hidden back in the trees. Many of the homes are along the coast, and as in the surrounding towns, there is very little traffic — and no traffic lights!

Join The Society! Society meetings are held on the third Wednesday of every month at the Lubec Memorial Library in the adjacent town of Lubec from 5:30 – 8:00 PM. Guest presentations usually begin at 6:30 PM. Lectures and other presentations, as well as regular meetings, are open to the public. Annual membership dues are $10/individual and $15/couple or family. Donations to the Society are 501(c)3 tax exempt.

Fill out my online form.